#1: There Are 3 Ways to Distribute a Press Release

If you want to move forward with press release distribution, it’s important to know the means available to do so. There are more ways than we’ll list here. These are three common methods I use that are generally quite effective:

Each of these options comes at its own cost. The potential results of each differs as well. 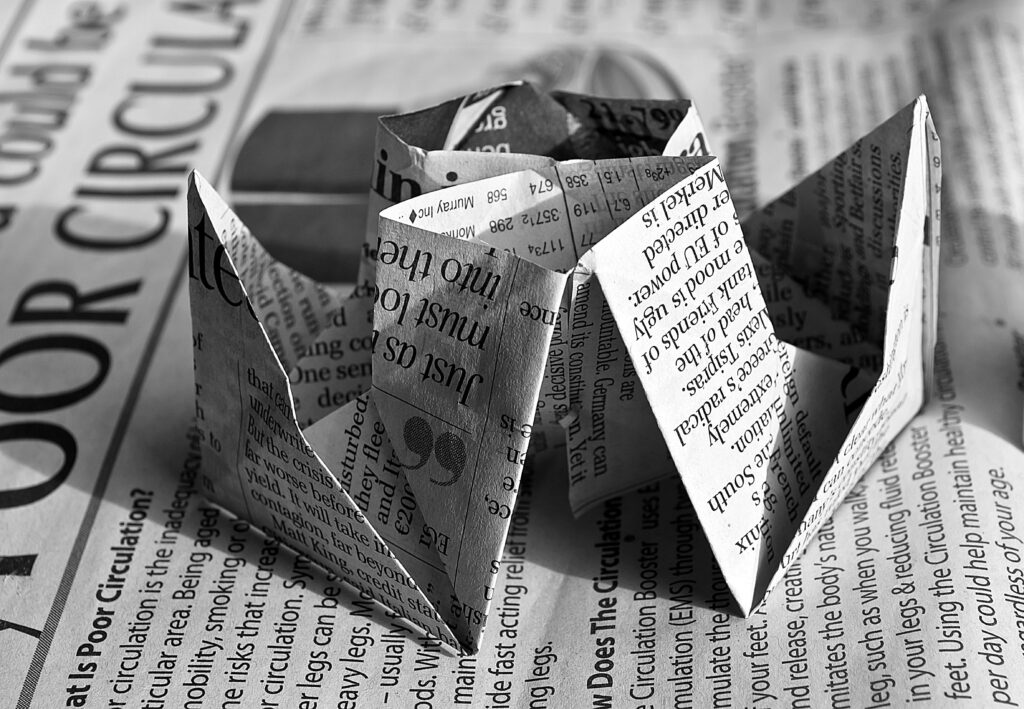 #2 Figure Out Your Goals

Deciding how to distribute your press release requires figuring out what you want to accomplish. Your goals at the business level and marketing level are important here, as a press release should serve a purpose for both. If it doesn’t, then you need to ask yourself why you’re doing one. You can make money writing press releases (I even do so by providing direction to my clients), but while distributing your release has many benefits, there’s a lot of false promises out there you need to be careful of.

One way to stay on course is to align your distribution choice with your goals. What direction do you want to take? Search engine optimization, or SEO, works well for press release syndication; however, syndication won’t get you onto major news sites. Nonetheless, an article mentioning you in the press is helpful, but you’ll need to send the release directly to reporters. Although a difficult approach, it’s the best way to get a write-up.

#3 Understand the Process, and What’s Possible

As you consider your strategy, it helps to understand what you’re doing and what happens to a press release when you syndicate, put it on the wire or send it directly to reporters. Each process has its limitations. Syndication is automated and mechanical; your press release will get sent to 150 news sites or so. If you put it on the wire, it goes to 4,000 to 5,000 news publications, where it is available to see on a feed. Send it to a reporter and they’ll get an email, which they get many of every day. Therefore, it’s key to search for reporters who find your news relevant.

There’s no guarantee of success with any method, as is the case across public relations. Some PR companies guarantee results, but that’s not realistic. A lot of reporters are selective and may not want to write about your news. Therefore, making the story interesting should be a part of your process. 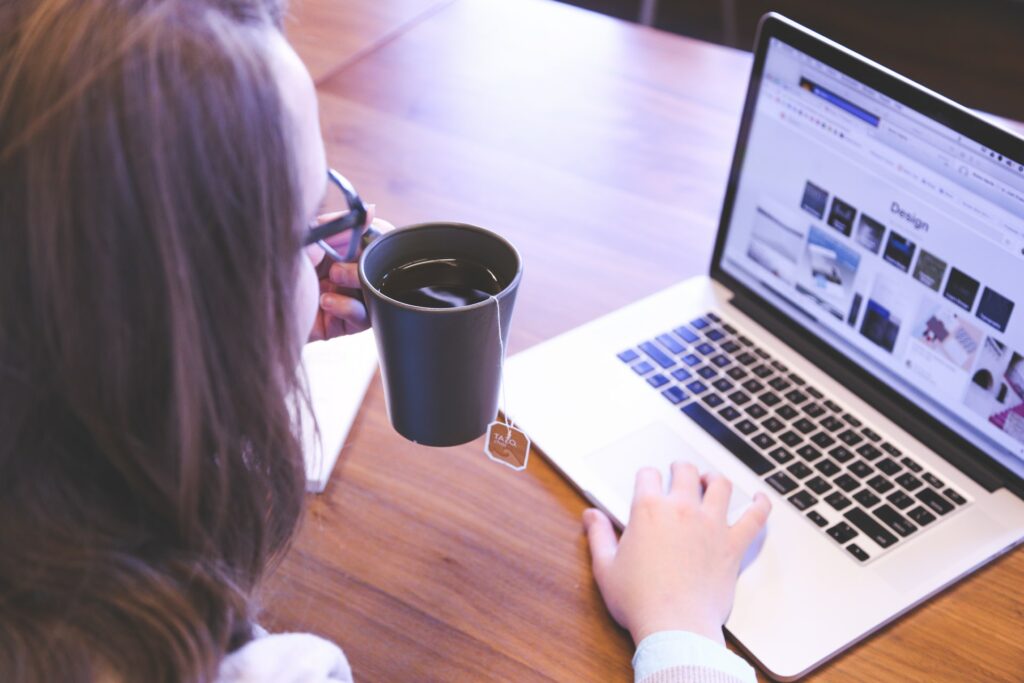 A press release pickup is when your release is mechanically re-published on a news site. It’s published verbatim and very rarely is there any alteration. No reporter’s name goes on the release and it is not interpreted, but the story is likely to appear somewhere.

Press coverage is when your press release is used by a reporter, who writes a news article based on the facts you present. Both methods are great for visibility. However, producing an independent article gives a reporter the opportunity to contact you for more information. An original article provides distinction that is validating to your business and shows someone has taken the time and effort to tell your story.

#5 Don’t Distribute if You Don’t Have a Reason

But if you do distribution, share the news on your website and social media. It can be a valuable addition to your marketing mix. Also, leverage your sales team in getting the word out. There are many possibilities, but it’s also important to realize not every press release needs to be distributed. Putting your release online or sending it out to company mailing lists can be quite effective in many cases.

Comms Factory offers a professional SEO press release writing/distribution service. Access to over 100 media sites enables us to syndicate your news release. We’ll even include backlinks and an embedded image, while a distribution report lists every site your press release has been picked up by. To learn more, contact us online to request a free consultation.