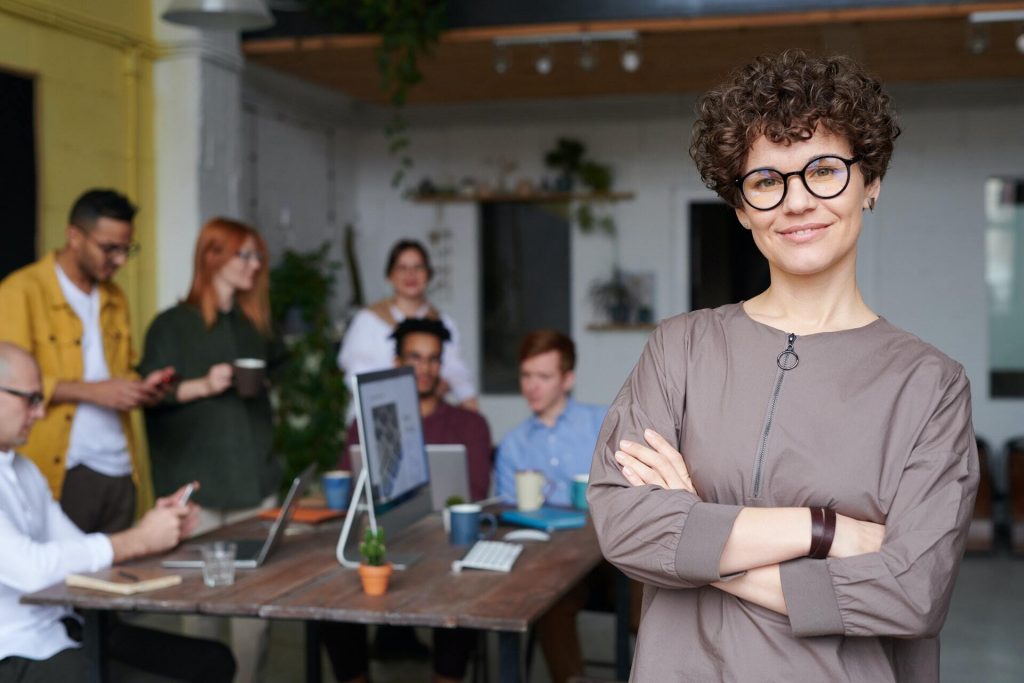 What is public relations? As its name suggests, PR is about getting people—members of the public—to become aware of your product, service, or message without you having to pay for the media. Doing PR right means benefiting from free publicity that drives your business growth. PR is not like advertising. You could pay to air an ad on the radio, for example. While an ad is a great way to reach an audience, it’s expensive and the audience tends to tune out ads. What if you could get the radio station to make your story part of their programming? The station is mentioning your company by name for free. That’s public relations.

By making you part of their programming, the station gives you credibility. If that doesn’t make sense, think about how you read and listen to media. For example, which weight-loss product would you find more believable: the one that advertises how you can lose ten pounds or the one that’s featured on a news segment about proven weight-loss techniques? If you guessed the latter, you’d be right. The station’s decision to tell its audience about the weight-loss product validates the product’s credibility. Being featured in the media makes you visible to the public. Without such media exposure, you’re invisible, and that’s no way to run a business.

Public relations is the process of persuading media outlets to talk about you without paying them to run an ad. It’s about getting media companies to do what they hate, in theory, which is to give away access to their audience. Why on earth would they do that?

Good question… and the answer involves one of the media industry’s little secrets: media outlets, such as news websites and radio stations, have an audience to inform and entertain. To achieve this goal, they need enormous amounts of original, catchy content. Running a news site or a TV station is an endless scramble to come up with interesting material to keep the audience engaged. Without that material, the audience goes elsewhere, and the outlet goes out of business. As a result, people who run media businesses are always on the lookout for news stories they can cover. They are open to hearing about interesting stories, perhaps from you.

The news outlet may be so excited about your story that they’ll give away free space on their site. They’ll give away what’s known as “press coverage” or “media coverage.” For instance, have you ever wondered why a newspaper might cover a story featuring a local business or quote a “go-to” expert in an article? This doesn’t just happen. Sometimes, the reporter goes looking for a story about local businesses, but mostly, those stories come to her. They come from the public relations process.

Until recently, the public relations process consisted solely of a public relations firm—working on an expensive retainer—contacting the reporter and “pitching” her a story. The pitch process invariably included sharing a press release announcing the story. When you understand this dynamic, you’ll start to see public relations at work as you read the news or listen to the radio. The primacy of the retainer model is starting to wane, however.

Today, more people are doing public relations for themselves, or with the assistance of affordable PR services like Comms Factory. At the high end of the media world, PR firms are still essential to getting news coverage. It’s nearly impossible to get booked on CNN as an expert, for instance, if you don’t have a retained PR professional making the pitch. Elsewhere, in the new world of media and publicity, though, it’s remarkable how much exposure you can get with a lightweight gig approach, or even doing it all by yourself.

Want to learn how it works? Check out the resources available on this page.