How Can My Business Benefit from Press Releases? 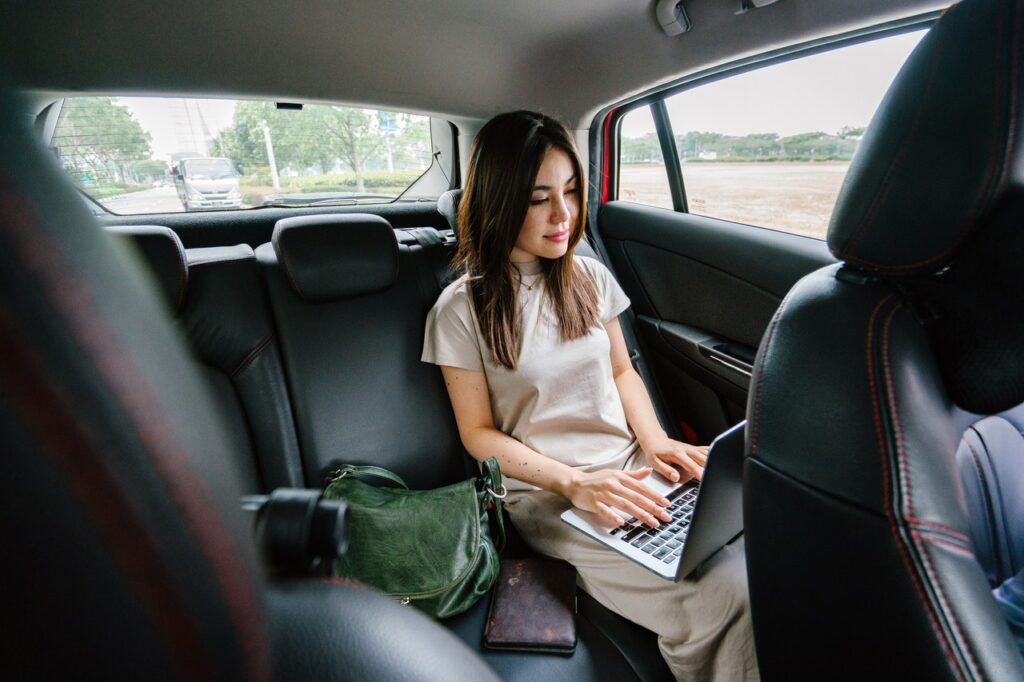 From mom-and-pop companies to corporations, and every type of business in between, including start-ups and even writers and other artists interested in publicizing their works, Comms Factory provides a range of public relations and content marketing services for them. One of the most effective communications tools we’ve provided on behalf of businesses is the press […]

Getting to Success with the Public Relations Pitch 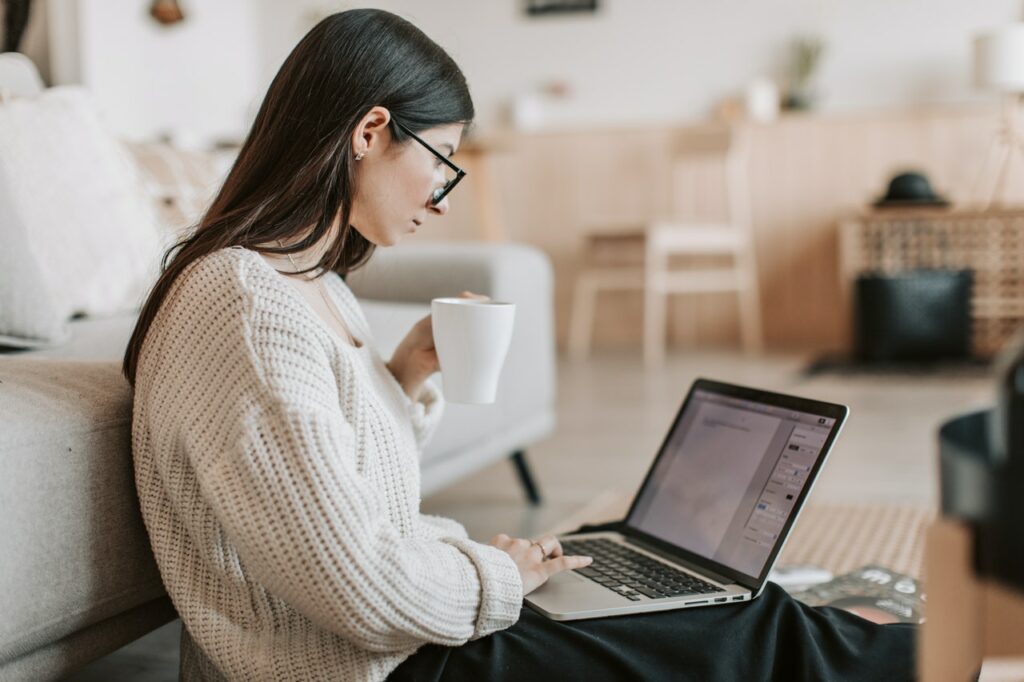 A recent study of Muck Rack’s Public Relations Management (PRM) Platform can be described simply as PR gold. Its findings are enlightening and counterintuitive. They can save time and handwringing. Best of all, the PR Pro equipped with these facts and stats is sure to impress a boss or two. You can throw your preconceived […]

Business Exponential: Spreading the Word about Getting Paid in Full 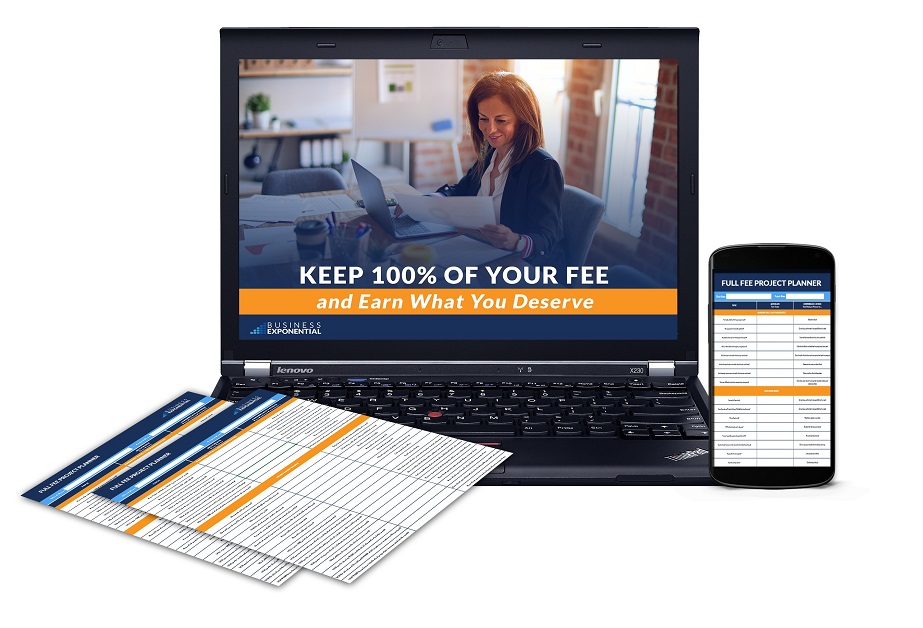 Nina L. Kaufman, Esq., an award-winning attorney and an SBA Small Business Champion, is Founder/CEO of Business Exponential, a consultancy that offers tools, resources and programs for entrepreneurs and small businesses. One of her most recent offerings is a program called Keep 100% of Your Fee. This toolkit empowers knowledge professionals to get paid in […]

How to reach reporters (Who want to hear from you) 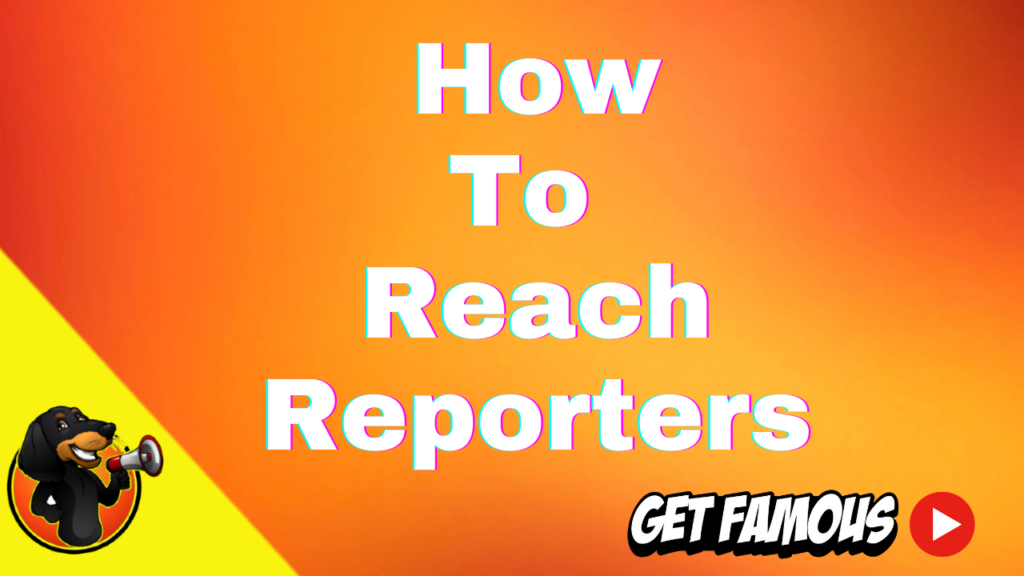 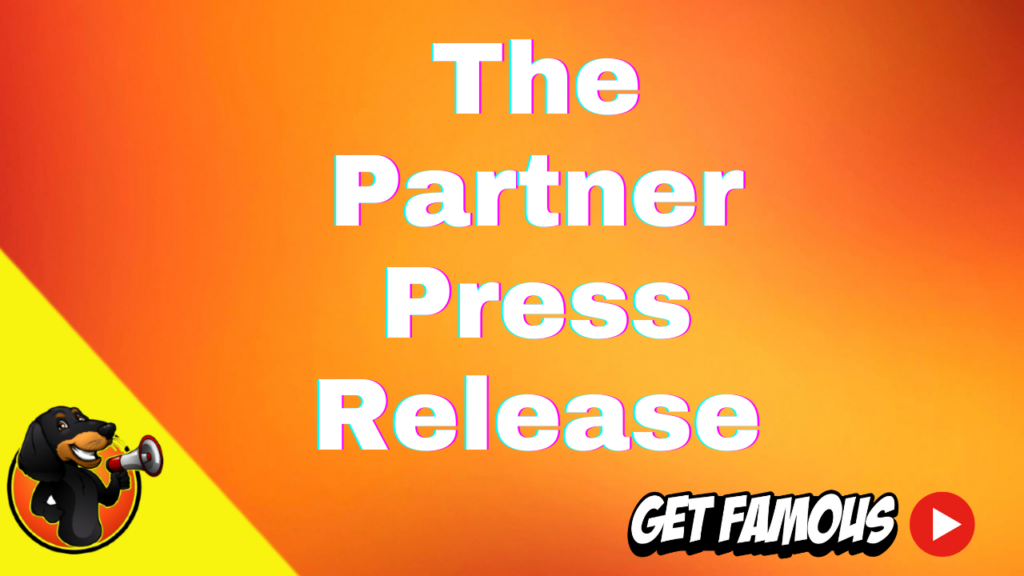 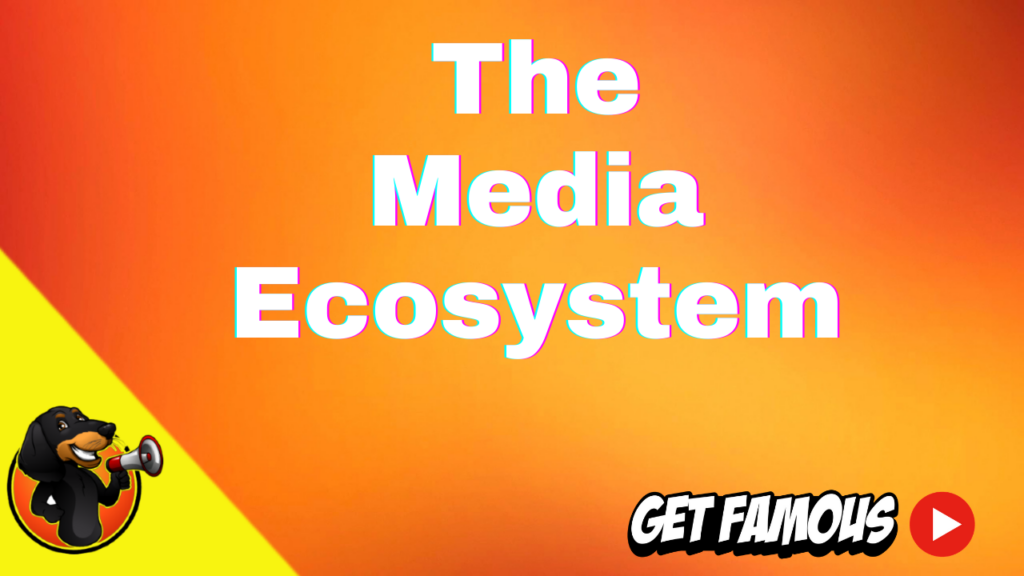 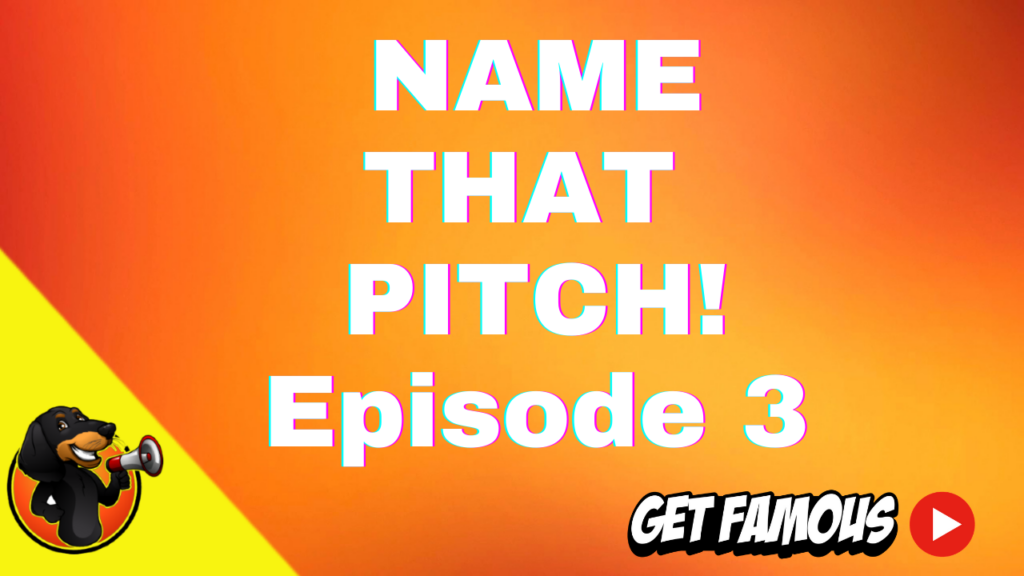 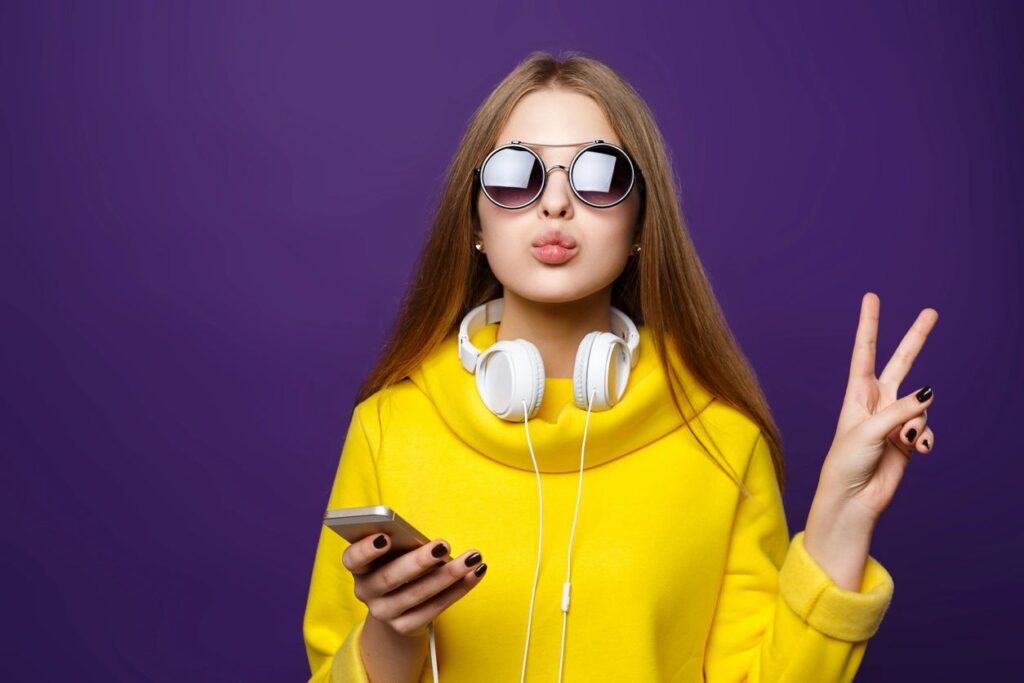 “We got a lot out of the Comms Factory gig. They wrote a press release and distributed it, which got us over 200 backlinks. The whole process was pretty smooth. I definitely recommend.” Kayo K., Australia Press release distributed at https://marketersmedia.com/respondo-launches-revolutionary-video-discussion-app/88993098 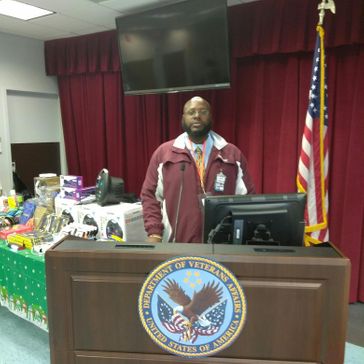